On the 31st July I am playing in an AmazonArt concert at the Bloomsbury Church in Central London (nearest tube Tottenham Court Road).  The concert starts at 7.30pm.

In the first half I will be playing  :-

I will also be playing the UK Premiere of Wemilere.  It is a piece based on an African chant that I am hoping to play with drums.

In the second half I am playing 4 hands pieces with my good friend Neus Guiu Ritort.

We will be playing a number of Hungarian dances by Brahms,  a selection of pieces from the Spanish suite by Albeniz and my arrangement of the Moises Simons piece “The Peanut Vendor”  for 4 hands. 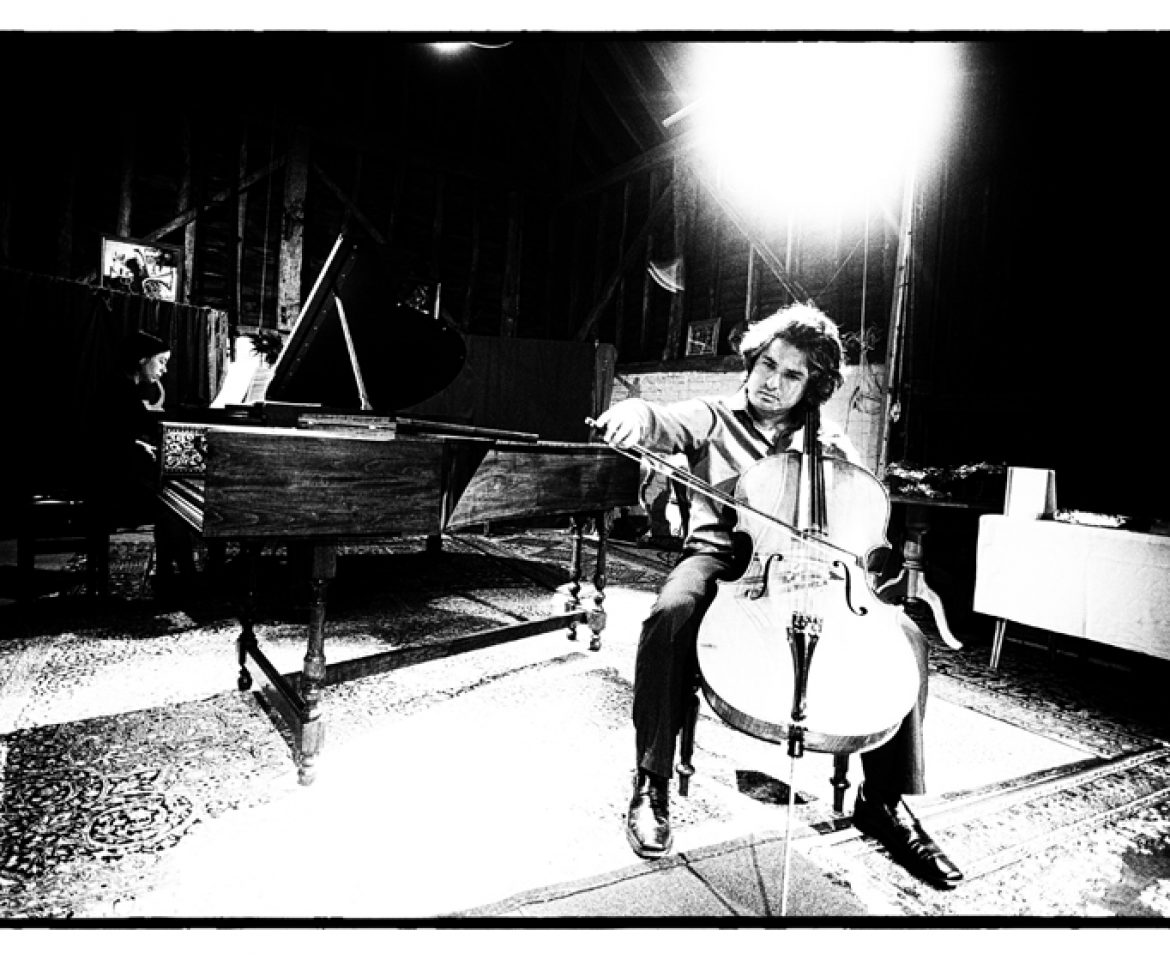 Photos from the Lea Barn concert

Photos taken during rehearsal and during the performance.
November 20, 2014
in Events

Premiere of the Puppet Opera “The Fisherman and his Wife”

I am so pleased to have the premiere of my puppet opera at the Cuban children’s party on the 23rd November. The music is composed by m